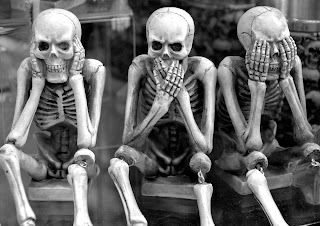 First of all, I haven't done this in a while, so let me start by saying, "Hi! Welcome to my blog."

It's been a almost a year since I blogged. And last year, I only blogged a couple times. It's because - life. My life has changed so much in the last few years.

But that's neither here nor there.

Well, kind of. Part of the reason I'm here writing is because of my choice to shut down some of my apps. I have many reasons to have done so.

Let me say that this is not a resolution post. I think I'm done with resolutions. I'd rather set some achievable short term goals and see how that works out.

So anyway, the reasons I'm shutting some shit down...first, to remove myself from drama. Facebook was the first casualty. After a bad work/romantic relationship failed and I found myself the butt of much bullying and harassment,  I decided to shut down my personal Facebook account. I had already blocked that person, but friends would send me screenshots of all the awful things he would say about me. While I appreciated that, I also came to a point in which I just didn't want to see it anymore. I wanted to be blissfully ignorant of what he was saying about me.

So, no more Facebook. I deactivated my account for an indefinite period of time and also deactivated the app from my phone.

Once I did that, I decided to take it a step further. I'd become reliant on game apps to fill my time when I was bored, on a work break, winding down from work, before bed, when I woke up on the more...you get the idea. So I deleted them all. Every game app on my phone. My end goal: read more, write more...find other more stimulating things to bide my time. Expand my mind. No more monkey pushing a button (though you know I LOVE monkeys). 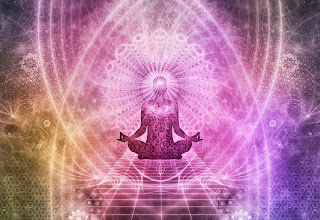 Now I have all this free time and need to reinvent what I do with myself during my lull times. In the morning after coffee I've started doing yoga. I've heard yoga is great for chronic pain and bringing one peace. So far I feel like a monkey trying to fuck a football doing the poses (yes, another monkey reference, but an apropos one). Hence why I do it in the privacy of my own home. But in just a couple days I already feel a little more mobility in my limbs, a little serenity in my soul.

It's weird how dependent we become. After deactivating Facebook, I realized I can't access my business page, I can't access the events to which I'd been invited. There were groups I wanted to continue accessing...long story short, I created a profile just to participate in those things. I'm sure it's all part of Mark Zuckerberg's evil plan - that we should be dependent on his app. 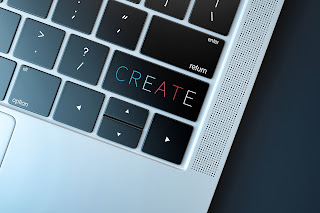 I've figured out a few ways to keep up with my business and such. Mostly, when I'm just sitting around, or waking up in the morning...those are the times I'm finding myself a little lost. But, I've started reading a book I've been wanting to for awhile (shout out to Gae Polisner and In Sight of Stars). I've caught up on some magazines. I'm writing this blog. I wish to get back to writing my dystopian novel. I want to create and work more with my hands.

Will I last the 30 days I've allotted myself? I don't know, but I hope so. Longer would be nice. I'm also planning  to not reload any games or other soul sucking apps back onto my phone.And mostly, I simply plan of being a more healthy, productive and intellectual person.

Have you set any short term goals for yourself? I'd love to hear them.

Posted by Megan Bostic at 12:24 PM No comments: Links to this post