Being Switzerland: Bad Behavior of Book Bloggers vs Authors Pt. 2 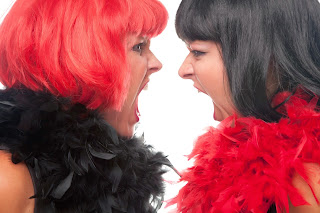 Anyway, as I stated in part 1 of my blog, as a published author and also a Vine reviewer for Amazon, I have been on both sides of this coin with regard to the head butting between bloggers and authors, therefore I am Switzerland.

Here is some examples of how authors shouldn't behave, and again, I'm using no names as the badly behaved and their victims  need no more attention. 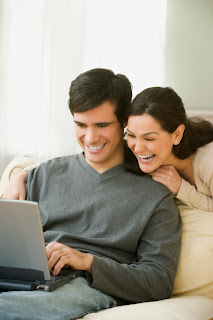 So...the above is behavior you never want to engage in as an author, traditionally published, self published, no matter.  As you can see, all but one of these have to do with receiving bad reviews. I will reiterate this about bad reviews...YOU ARE GOING TO GET THEM. It's a thing. It  happens. Don't contact the blogger, reviewer. Seriously, this is just not a good idea.

The other one, don't treat your fellow authors like shit. We really are not competition. We are in this together. We should work to help each other make it in this crazy and cruel business.

Stay sharp. Stay focused. Stay out of prison.
Posted by Megan Bostic at 7:38 AM